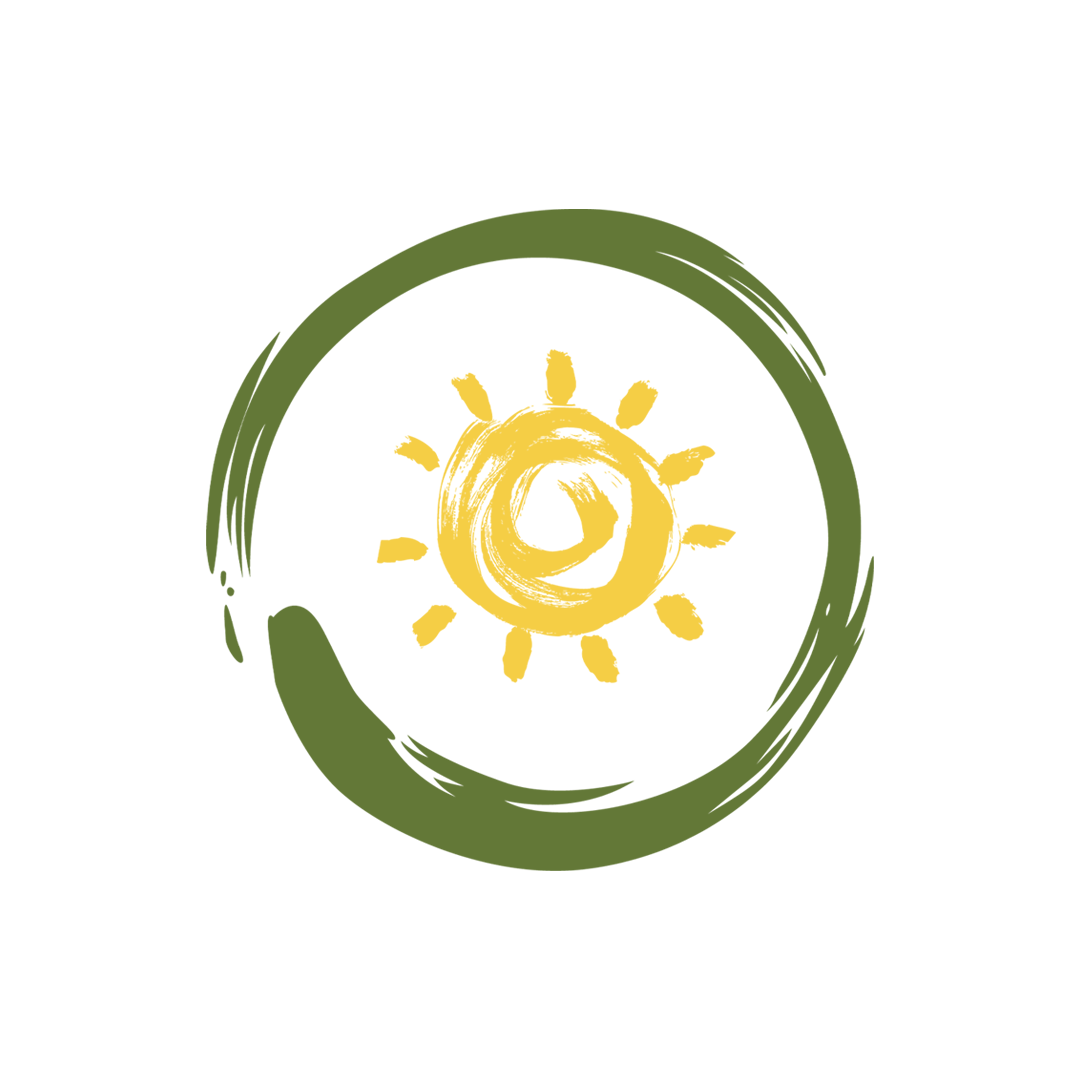 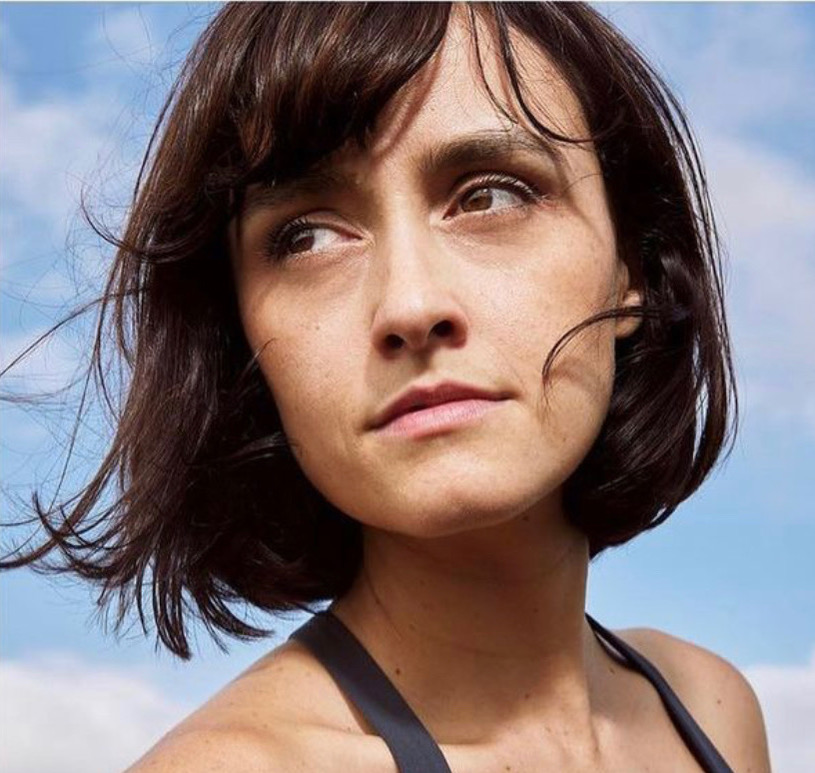 A classically trained dancer, educator, and mother of two, Jessie turned to yoga to recover from dance and pregnancy-related injuries. After experiencing the body-mind-spirit union that yoga cultivates, Jessie dedicated herself as a life-long learner to the practice. She holds a Bachelor’s in English with a Minor in Dance, 30 years of classical dance training, […] 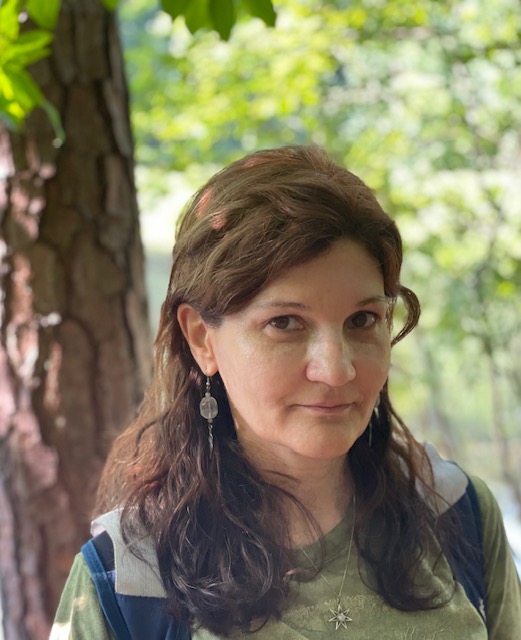 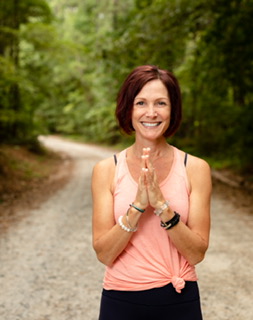 BeAnne has been practicing and studying the philosophy of yoga for over 20 years. She received the 500-hour advanced certification from Peachtree Yoga Center in 2008 where she had the unique opportunity to study the deeper teachings of the Yoga Sutras under the personal guidance of Dr. Michel Angot, a world-renowned expert Sanskrit professor from […] 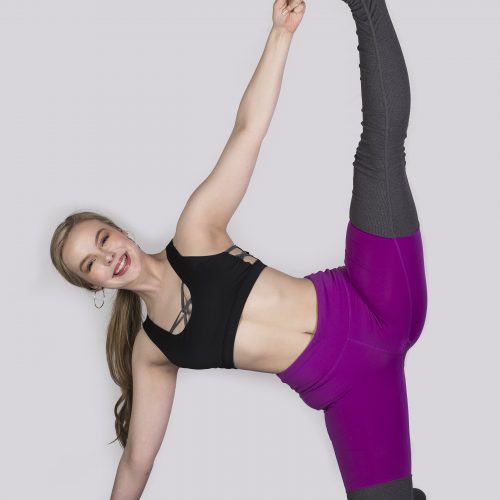 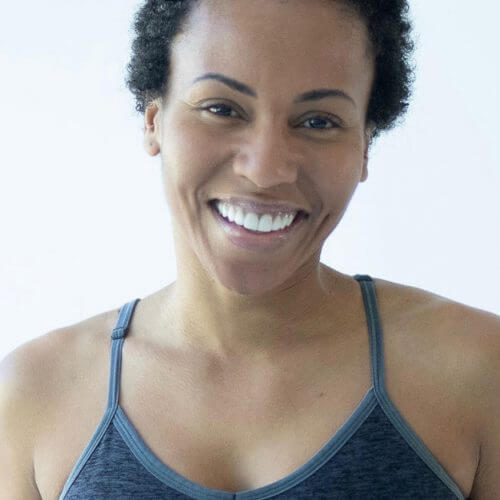 Lena Mayfield is an Atlanta, GA native. She received her 500 hr YTT certification from Peachtree Yoga Centers founder Graham Fowler. Lena maintains her certification with The Yoga Alliance and is E-200RYT & YACEP.Yoga came into Lena’s life a source of refuge after years of dancing and touring professionally. Lena believes that yoga is for […] 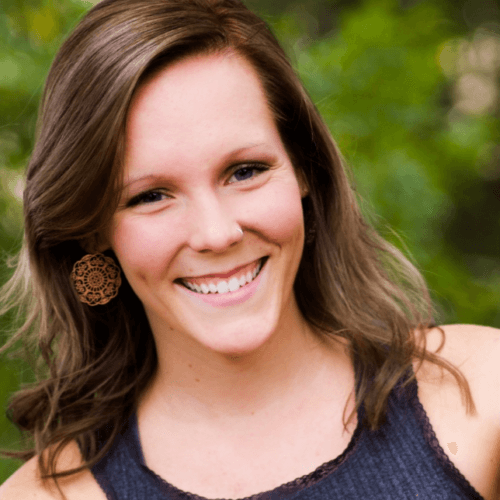 With her background in dance, Megan couples principles of fluidity and breath with an important understanding of anatomy and alignment. 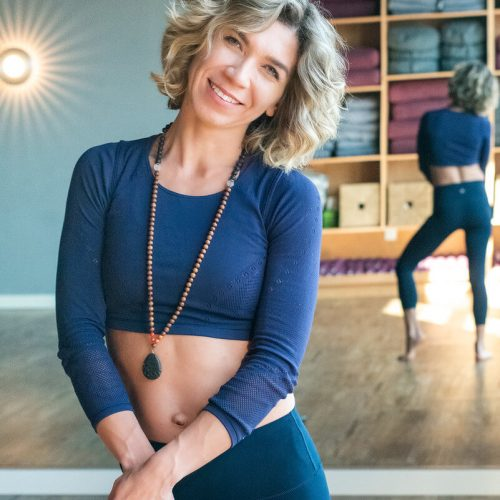 Lily is passionate about helping others heal through a well-rounded yoga experience. 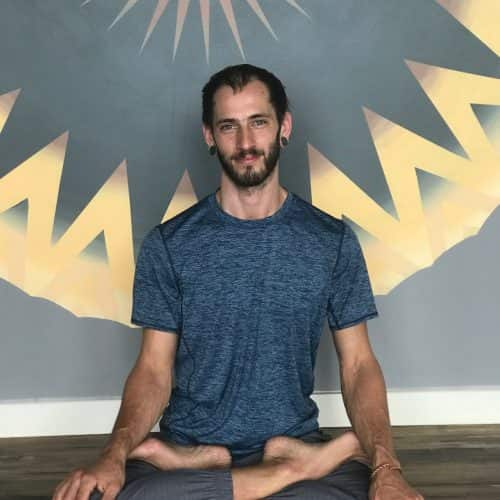 Justin’s yoga journey began in 2011 when he learned the Tibetan Five Rites. Practicing these daily, eventually Justin’s desire for yoga became stronger. In 2013, he began to regularly practice in studios, and in 2015, he decided to take a 200 hr RYT training after being exposed to methods of Universal Yoga and Andrey Lappa. […] 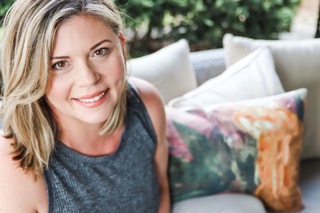 Veronica was introduced to yoga in 1991 as a college student searching for a means to handle stress in her life. Inspired by Rolf Sovik while studying at the Himalayan Institute in Buffalo, New York, she fell in love with it, which planted the seed for her 25 year yoga journey. 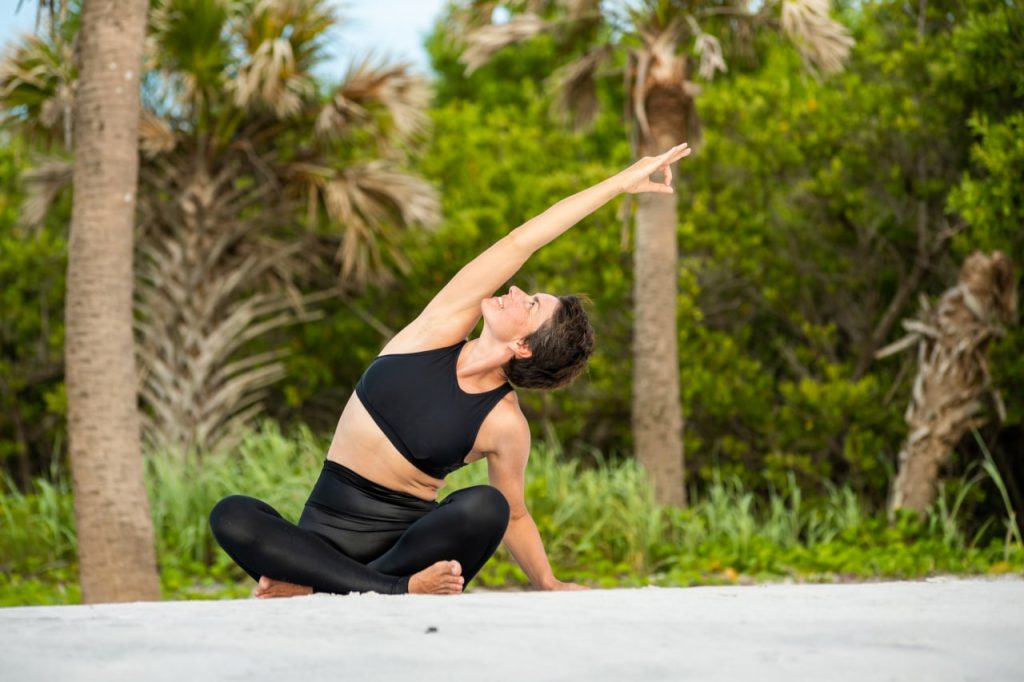 Victoria is Ukrainian by origin but cosmopolitan at heart. Before moving to the United States, she lived in several different countries in Eastern and Western Europe. Victoria started her practice in 2015 when she was diagnosed with an autoimmune disease. What started out as pain management and an alternative to strenuous training became her way […]